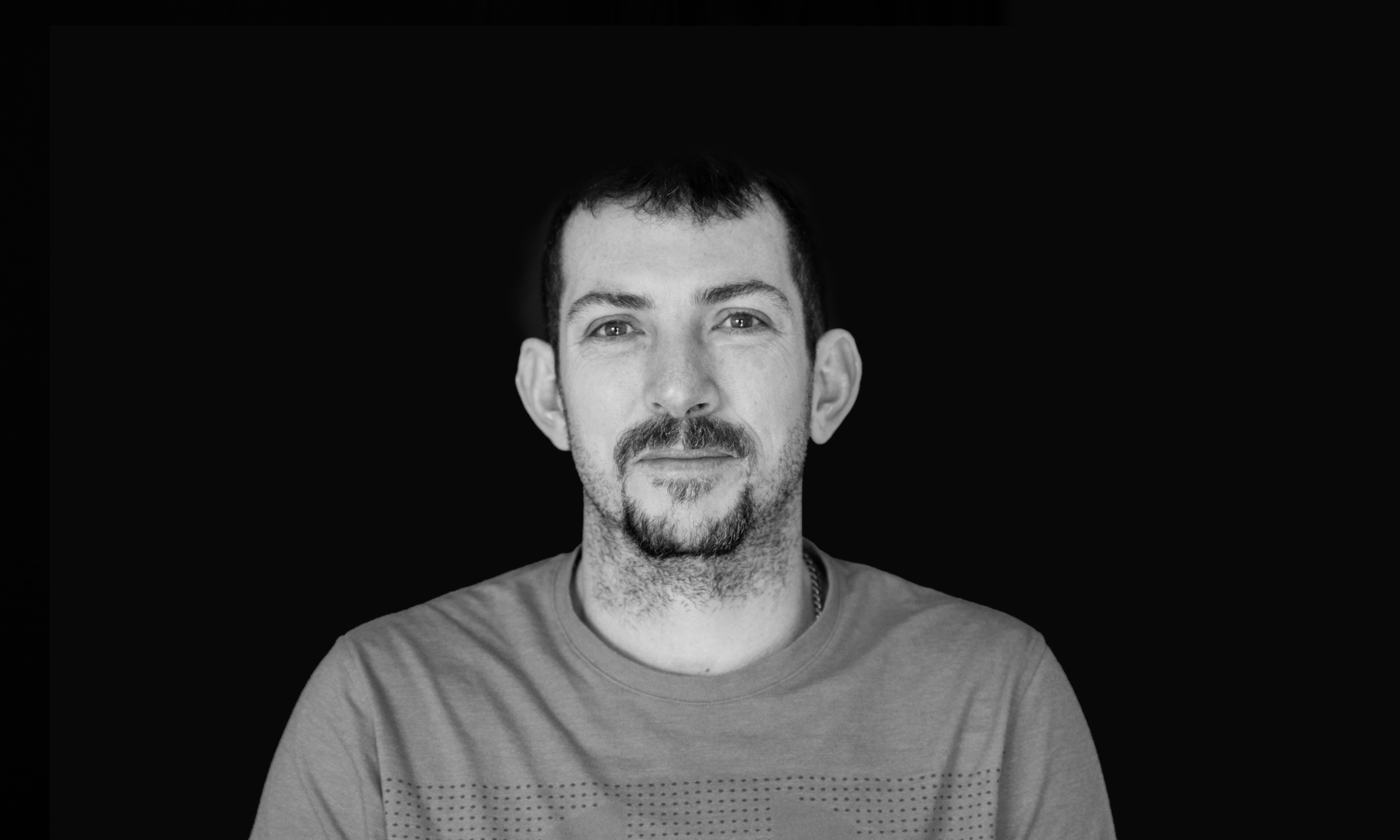 A decade ago, Paul ’s life took a tumble as he was involved in a life-threatening car accident that left him enduring 12 operations and ultimately the amputation of his right leg. But, never one to give up, Paul persevered through the extensive rehabilitation process and within a few years was able to walk again with the help of a prosthetic.

However, the biggest challenge that awaited Paul was returning to the workforce. Prior to his accident Paul was a labourer, and even though he had beaten the odds in recovering, he was unable to go back to what he was doing before. This was when he was first introduced to WISE Employment and was set on a course that would change his life forever.

The team at WISE worked extensively with Paul to try out various roles and industries that might pique his interest. It wasn’t until one of the roles involved him working with children that he found where his passion lay. From there his employment consultant worked closely with Paul to secure funding for the qualifications that he would require for this type of role, including a Certificate III in Education Support and first aid training.

For the last three years Paul has been a dedicated tutor at Banksia Gardens Community Services, where he was able to work his way up to co-ordinating his own study group at the Hume Library. This was a passion project for Paul, as his enthusiasm helped him build this program from the ground up all the way to being recognised in a state-wide award as runner up in 2016.

“I began my journey with Banksia as part of their ambassador program where I would give presentations to young people in the community about my accident and living with a disability,” explained Paul.

“This enabled me to build my confidence and start working with the kids based on my own experiences.”

From there Paul was made an employee at Banksia and has been working with primary school children ever since as part of the study group program.

“I’ve absolutely relished the experience I’ve had with Banksia and it means a lot to me to be able to make a difference in kids’ lives. Every day is completely different and bringing smiles to the kids’ faces keeps me motivated when I go through periods of struggle with my leg,” Paul adds.

Paul has been with WISE for the last six years and is extremely grateful for everything the team has done to support his employment since his accident.