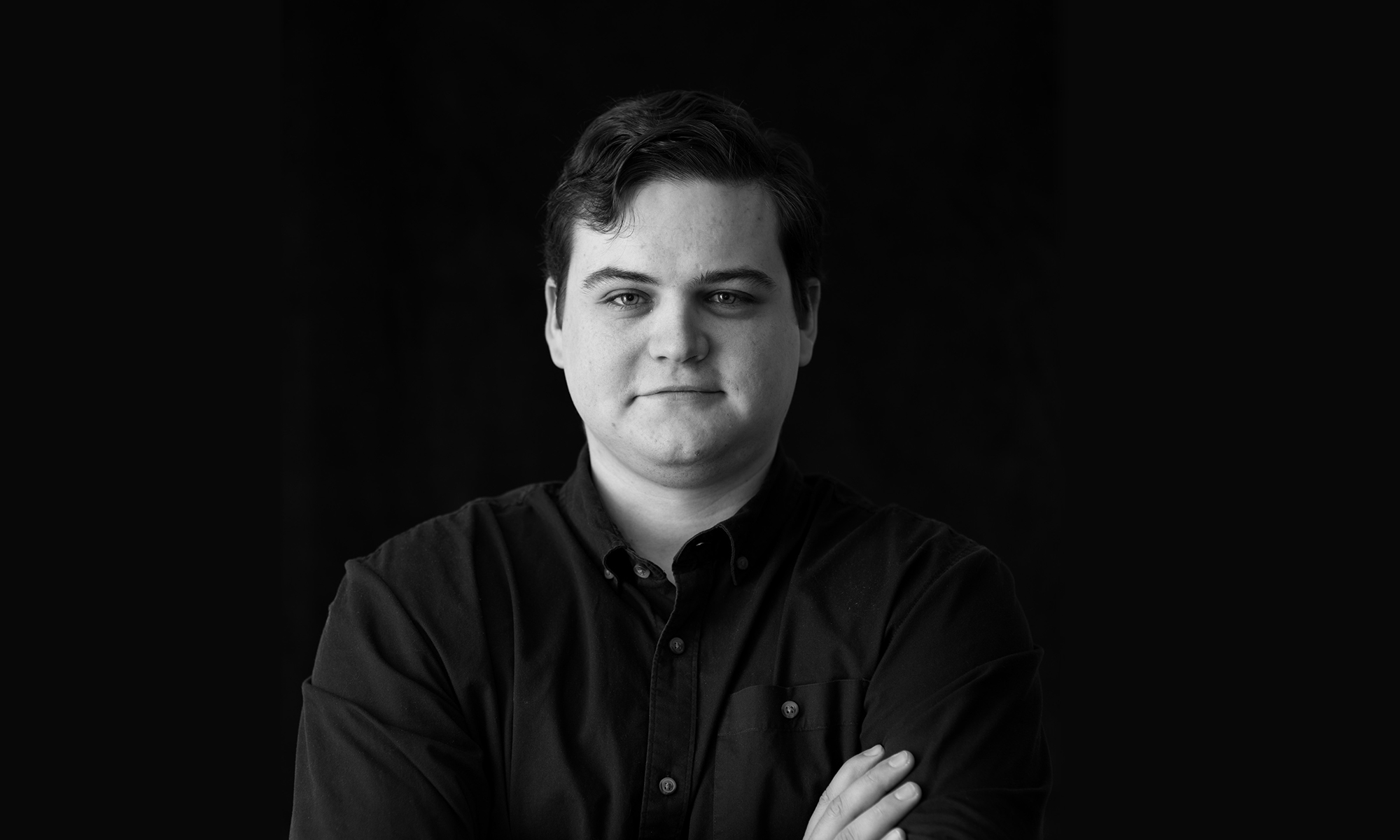 At the age of 23 and on the week that Sam was accepted into the Victoria Police Academy, he was diagnosed with Hodgkin’s Lymphoma – Stage 2B.

Unfortunately for Sam this wasn’t the first time his passion for serving the community was put to a standstill; one year prior to Sam’s diagnosis he was discharged from the Army due to a shoulder injury. As it turns out, there was a hidden tumour in his shoulder and it later spread and developed into a visible lump in the neck.

“As a young guy, you think you’re bullet proof – particularly when you’re in the Army and it all comes to a screeching halt. I should have been out partying and having fun with everyone. Instead I was undergoing intense treatment that physically took its toll,” Sam explained.

Following his treatment Sam was directed through Peter Mac to WISE Employment who, upon reviewing his skill-set, medical restrictions and ongoing tests; found him a role as a concierge at The Bank Apartments, Melbourne. Here, Sam is responsible for managing the front desk, security and conducting floor checks throughout the building.

Sam is now in remission. He’s gone from being extremely physically able, to suffering the side effects of treatment such as fatigue, reduced concentration and limited physical capacity. The words cancer and disability are rarely grouped together but for Sam the treatment led to a 30-kilo weight gain and the fatigue meant a change to his work requirement status at Centrelink, which WISE facilitated.

“WISE has helped me a great deal. They’ve always been professional and given me a sense of hope. When you’re going through this, the longer it goes on, the more you think; how is my life going to be and what will I be able to do? You want to be a productive member of society and make a positive impact on the community.

Since being employed, WISE call in every two weeks making sure I’m not overdoing it by taking on more shifts, and that equally my employer understands my limitations at work and the appointments and scans I need to have,” said Sam.

Sam is known to his colleagues and the residents at the Apartment as a chirpy chap that’s always smiling and eager to help. He wants to extend his desire to support the community with an end goal of returning to the Victoria Police Academy.

“When diagnosed I spoke at a Relay for Life [fundraising event for Cancer] and the guys that I played footy with and the community came to support me; I would like to give back to them and the wider community through policing,” Sam said.

In the meantime, Sam is determined to lead a fulfilling life, share his story with others and continue working and spending time with his family and friends.