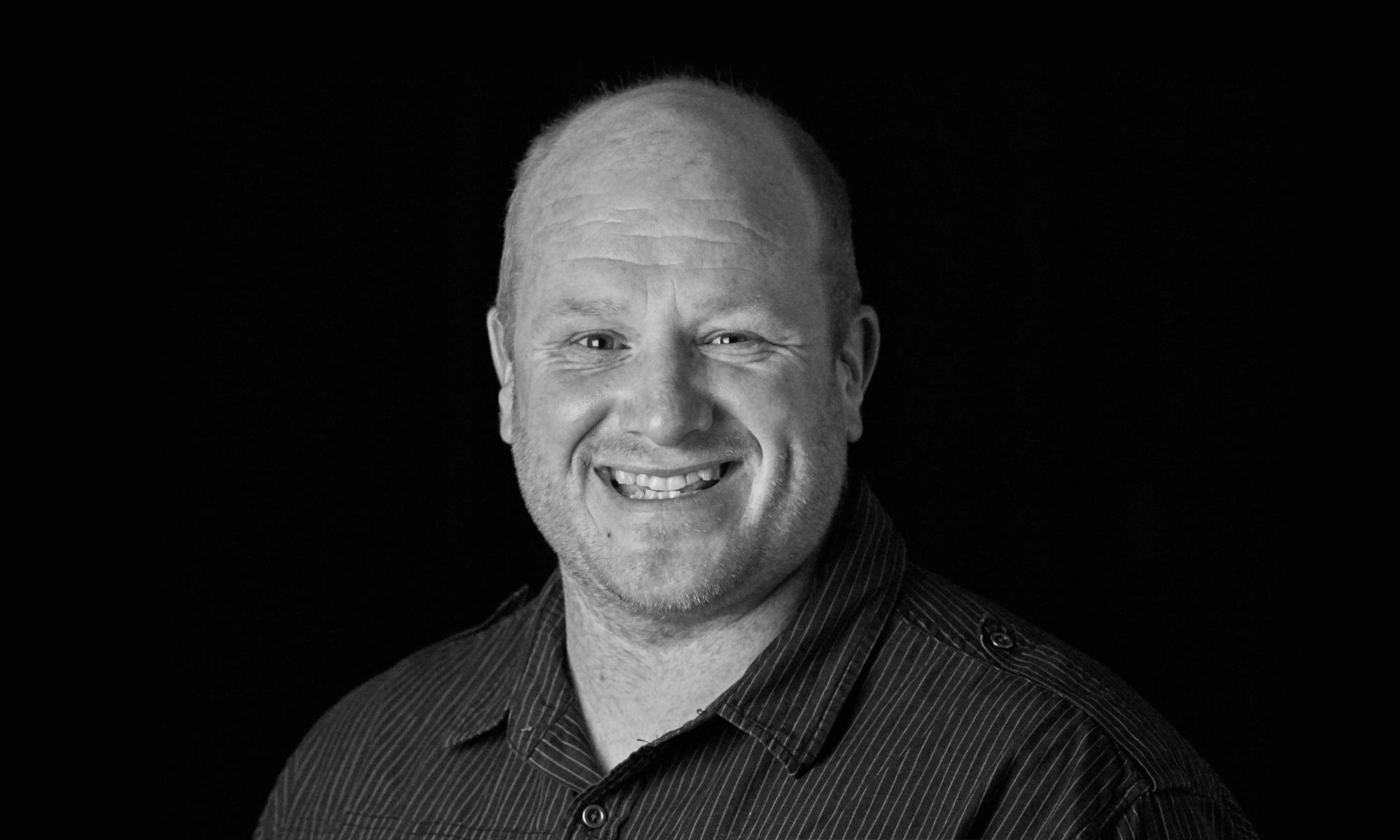 Shaun has a disability that can make reading and writing a challenge, but his exceptional memory and ability to learn visually has allowed him to thrive in his role at The Bellum Hotel.

Shaun joined WISE Employment almost twelve months ago after hearing about their service through people he had worked with in the past. He was initially connected with Business Manager, Leigh, who couldn’t speak more highly of Shaun.

“I had the privilege of working with Shaun when he first came on board. He’s such a happy guy and I’ve loved working with him. His memory is phenomenal. I remember when we went for a meet and greet at The Bellum Hotel. Shaun is a visual learner, so naturally we drove the route he would need to take to and from work. We only needed to drive that route there and back once. It’s like his mind became photographic and the route we took became permanently etched in his mind,” said Leigh.

Shaun, who is 35, has had a plethora of jobs in the past. From helping out on dairy farms to working in the timber mills, Shaun has been able to build an impressive résumé. However, his last job didn’t work out prior to coming in to see WISE Employment, and he was eager to find something that he genuinely enjoyed doing.

WISE Employment had regular meetings with Shaun to ensure they linked him with an appropriate role that would excite him. Ready for something different, Shaun secured a role at The Bellum Hotel where he acts as a kitchen hand by restocking fridges, preparing food and sometimes even helps out in the garden.

Shaun is very appreciative of the team at WISE Employment, “they’re just awesome – such nice people and they’re very good at their jobs.”

Shaun has now been working at The Bellum Hotel for almost a year and the team have seen a huge improvement in his work ethic. They explained that he’s always friendly, well-presented and committed to finishing his allocated jobs.

“When Shaun first started, he was relatively slow at peeling the vegetables, but now we can’t believe how quickly he’s peeling them – carrots especially! We’ve been told he can do almost three bags in one shift,” said Leigh.

With the support of WISE Employment and his colleagues, Shaun has been able to establish relationships and build confidence, ultimately allowing him to improve his communication skills. Shaun is very grateful for his support network.