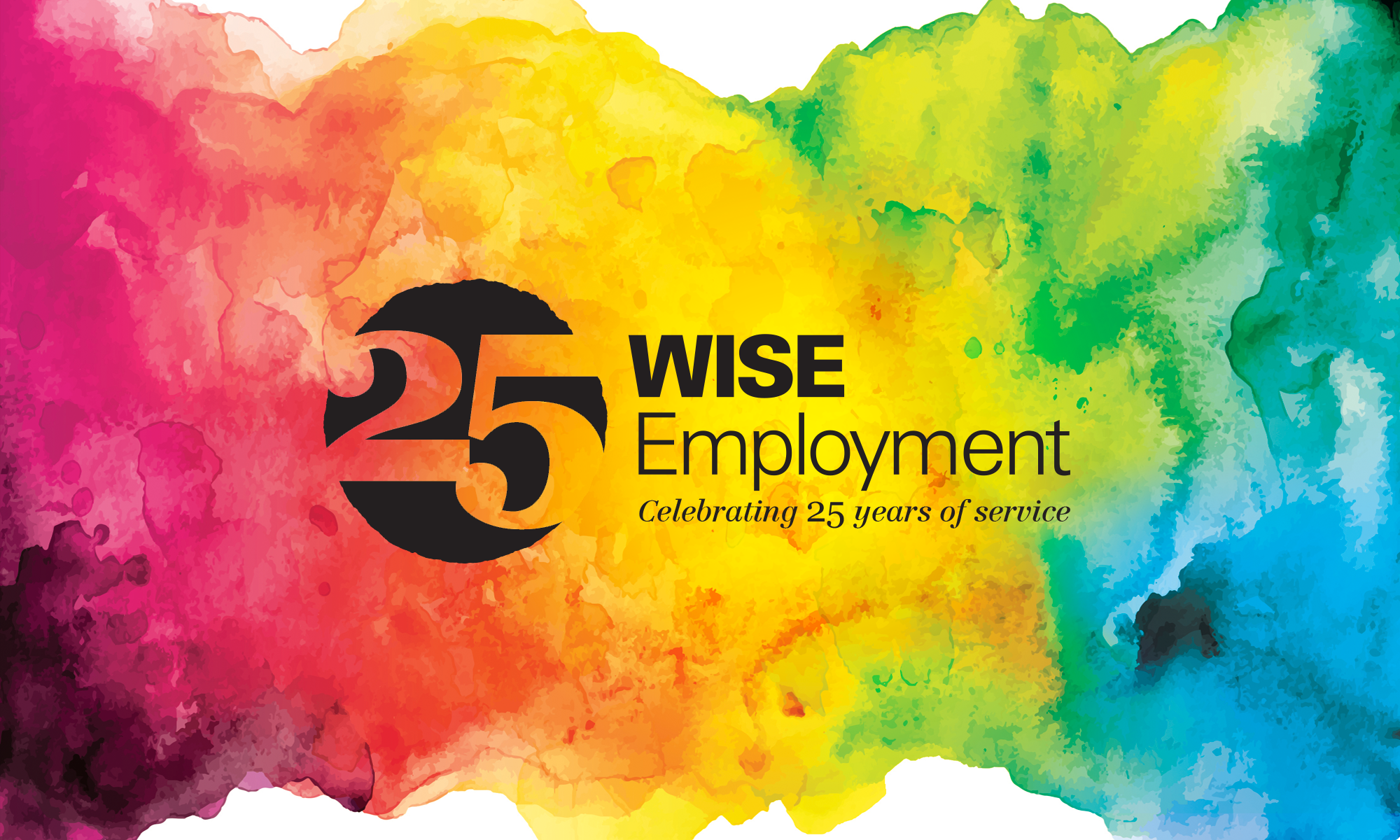 Today, we continue to provide ongoing support through tailored programs, initiatives and workshops as we believe everyone in the community has the right to work. Here’s a little rundown on what we’ve been up to over the last two and a bit decades:

1992 – WISE began operation as an employment agency in Victoria for people with an intellectual disability, founded by John Bateup and Sue Ranking.

2002 – The Community Investment Division begins the ‘Make it Work’ program to support reintegration into the community of those with a criminal record and runs to 2006 having supported 336 voluntary participants.

2004 – WISE begins the ‘Bridging the Gap’ program in Victoria, an intensive post release support program for high risk offenders which ran for 11 years.

2006 – The Skills2Work program is created and launched, assisting young people with a disability into training and preparation for employment. WISE Employment merges with Active Employment to begin operating in NSW.

2009 – WISE expands into the Northern Territory with the jobactive program

2015 – WISE begins an NDIS pilot program for young people with a disability in Tasmania.

2017 – WISE celebrates 25 years of service; head over to WISE Employment for more information about our employment services